All other contracts is stilling under crawling, they should be in the database and listed in the nex few days.

Lots of things had happened during this time, but AEKnow.org and AEKonw.chain always keep moving forward. Here is a brief: 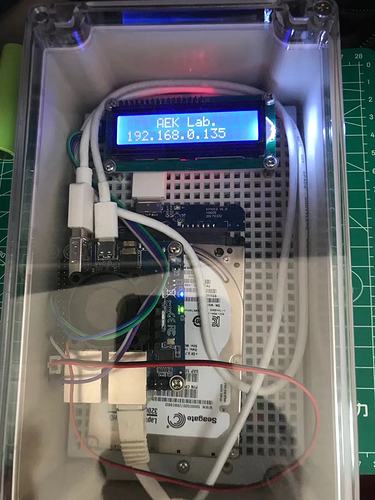 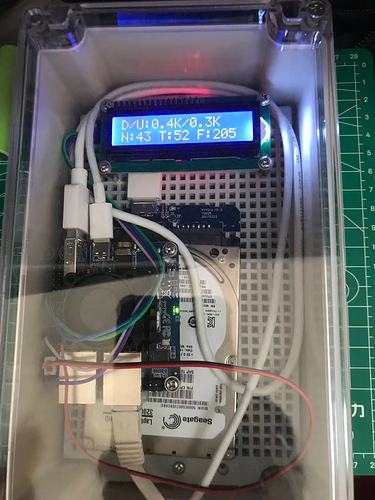 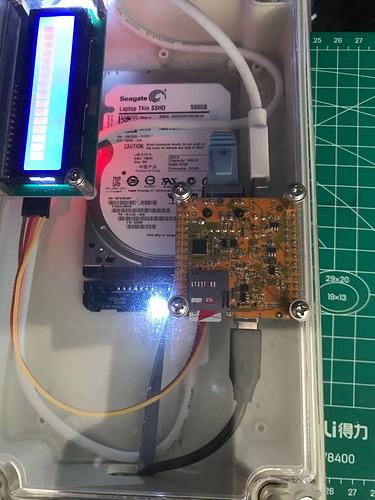 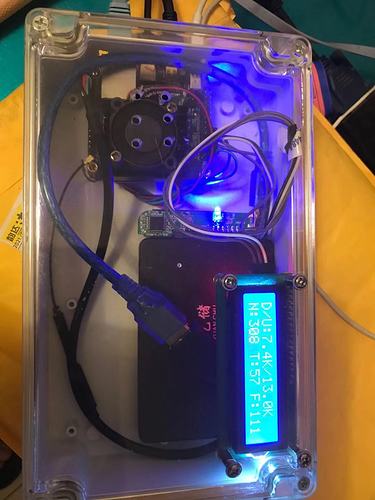 Thank you so much for integrating the AEX-9 tokens in AEknow.org!