Polis Paralela Vienna really rocks!
I has in front of me real Legends of the crypto space, real pioneers, guys from the Institute for future cryptoeconomics, people from the Cyperpunk Maillist and in the Bitcoin Foundation since 2011.

And I tell you they were really impressed my the progress done by Aeternity!
In fact some of them like Markus Zimmermann are Friends of Yani.
They really liked the decisions made by Aeternity (Erlang and Sophia)
They were talking about Ethereum as a walking dead that will not work and they want to get close to Aeternity in terms of development and to participate in the activities done by the Vienna crypto community.

@erik93 @albena.chain Who is the right person in Aeternity Core team to get in contact with those guys? I really think that connecting with those guys could be very interesting for Aeternity and they really got impressed by the development done since the launch of the mainnet. 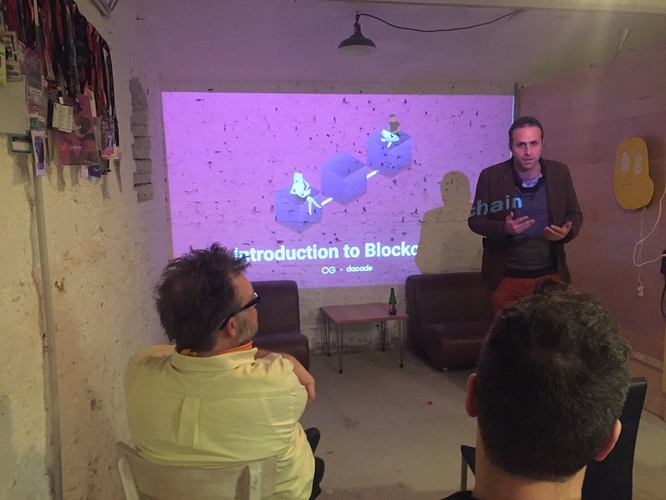 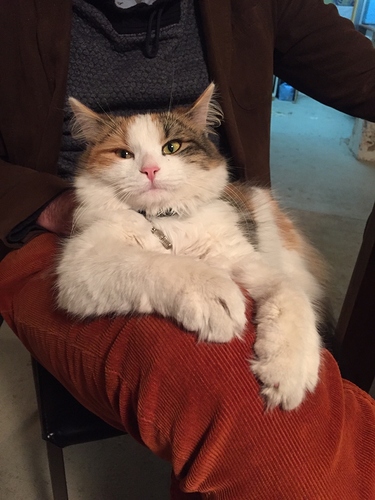 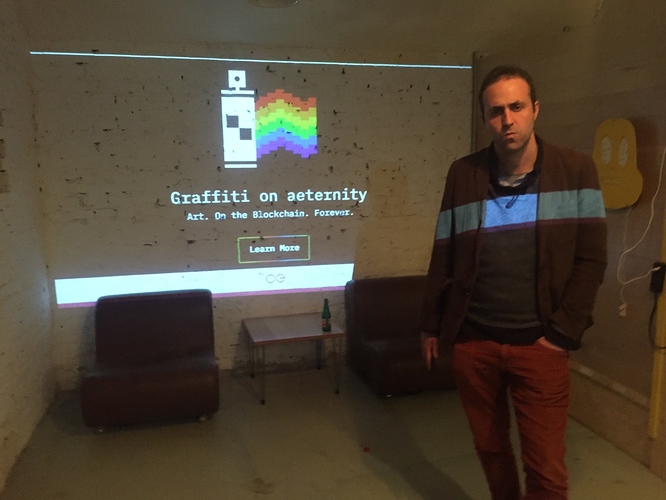 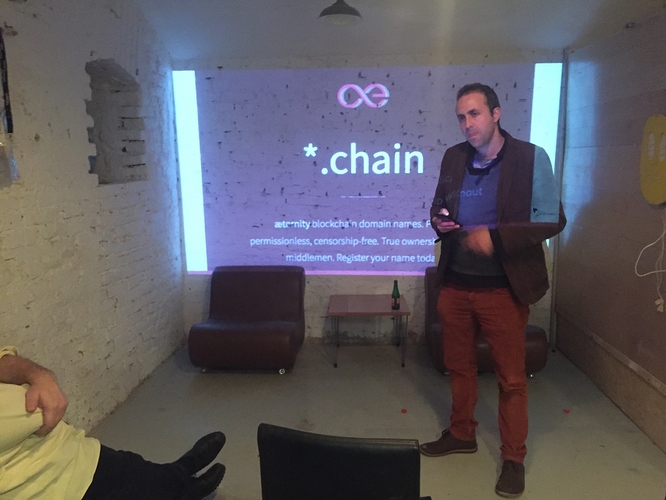 Maybe the best way to get æternity closer to the Vienna Crypto Community would be to ask them to join the æmbassador program? This way they can continue doing æternity Workshops for their developers and we stay in contact permanently

Lead spanish ambassador @manelomanu giving an overview of the @aeternity ecosystem at @ParallelePolis in #vienna; his next stops are paris and brussels.
vanessa.chain February 6, 2020, 12:44am #4

wow!! you had a great audience in vienna. Invite them to join the forum

Yes, I talked with the guys from RIAT ( Institute for future cryptoeconomics) to make Sophia Workshops there but lets see.

I think that some one from the Core team could contact the different persons for different proposals they made to me.

[email protected] he proposed himself to solve some issues that he saw in GitHub like this one
He says that id his speciality, probably interested in Bug bountie program that we talked about un the call with Core team last Week. He is been involved in BTC Foundation since 2010, seems to be a great developer, was in charge of the Bitcoin Foundation when Mt. Gox happened.
Will be great to have him on board 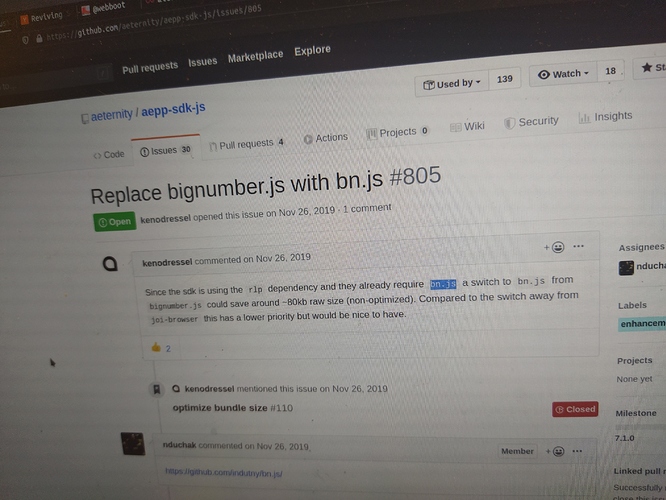 Michael
[email protected]
He is a Legend of Bitcoin, founder of Polis Paralela Vienna, he would like Aeternity to participate in different events with the Vienna crypto community.

Matthias Marcus
[email protected]
An amazing developer, he is working in Monero and Polka Dots. He wants to Talk with the Aeternity Core team for integration of Aeternity in Polka Dots. As I said interoperability it’s going to be a really Hot topic in 2020, we better get on board, also, It will give US a lot of exposure.

You can find him in Telegram

He is the funder of Aleph.im another interoperability layer 2 solution, would like to have Aeternity integrated to It, currently has Ethereum, Neo, Nuls and Binance Chain. The integration is permission less, we can do It or I think he is Interested in doing the procees for some bountie.
More interoperability exposure.

Marcus Zimmermann
[email protected]
He knows Yani. Really cool Guy and one of the best developers un Vienna. He Will help US prepare some Sophia Workshops in an event that they are preparing for April

Can someone of the Core team contact those really great developers?, would be great to have them involved/contact with Aeternity. They liked a lot the project and the choise of a functional programing language for Smart contracts.

Here are some more details from this meetup at Parallele Polis in Vienna, Austria:

Questions by the participants: They asked if æternity has any solution to keep the fees low in case It gets massive adoption. Also they asked about the level of randomness of the Oracles. They liked and played with the Naming System and they suggested It would be cool to know how much time it takes for your name to be yours. They also asked if we expect to implement ZN-snarks.

Lead spanish ambassador @manelomanu giving an overview of the @aeternity ecosystem at @ParallelePolis in #vienna; his next stops are paris and brussels.
1 Like