The biggest changes are in a new admin CLI. It is meant for node operators to have a better control over their node. It is being used as:

It allows interacting with the transaction pool and network peers.
It currently supports the following pool functionalities:

It also comes with improvements and bugfixes to the devmode. Those will allow it to be included in devtools. There are also some bug fixes in HTTP endpoints, sync improvements and the rollback script.

This all will go in the 6.4.0 release. I will keep you up to date with the progress of the release.

The release is ready 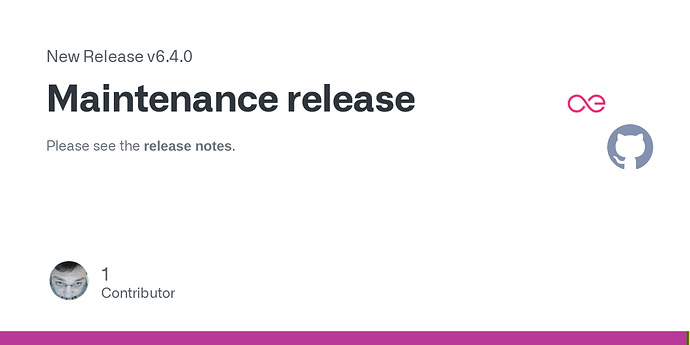 It is deployed to the seed nodes. Feel free upgrading your nodes in order to take advantage of the features.