It was a very rewarding yet stressful event at the University of Jos (Ujay hub) where the bootcamp was hosted. We had a lot of exciting developers writing, testing and deploying their first smart contract on the aeternity blockchain.

The first day started with an introduction of aeternity’s smart contract language and approach and how it is different from other smart contract languages. Then we dived into writing the codes. We took time doing a live hack and we rounded it up the second day because it was a a step by step guide; having the developers code along.

We had each of them pick up a simple little project they can use and practice the smart contract and also connecting their smart contract with the Daepp and also testing and deploying these contracts. The 3rd and 4th day we had them working on individual projects with close mentorship and support; though slow but productive.

It was a very good experience of teaching aeternity’s smart contract programming language and also having them work on simple little solutions to be submitted on dacade.org. As a community we are looking forward to deploying another solution just like the Univote Daepp (a blockchain voting Daepp that hosted the first blockchain elections in Africa).

Most of these participants are active developers but this was their first time getting their hands dirty with the Sophia syntax and a couple of them have picked up the challenge. We should begin to see more participation from the University of Jos, community. 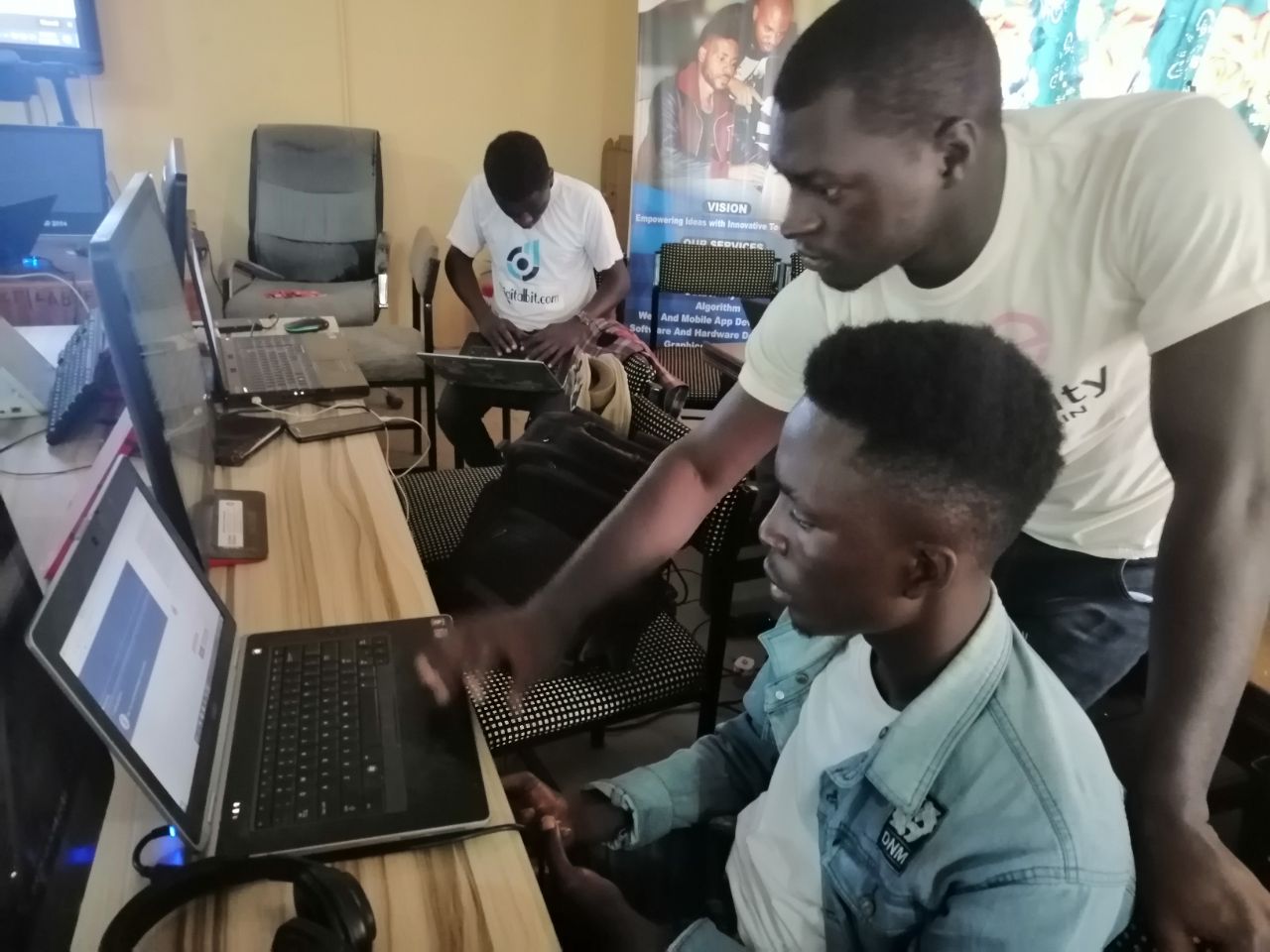 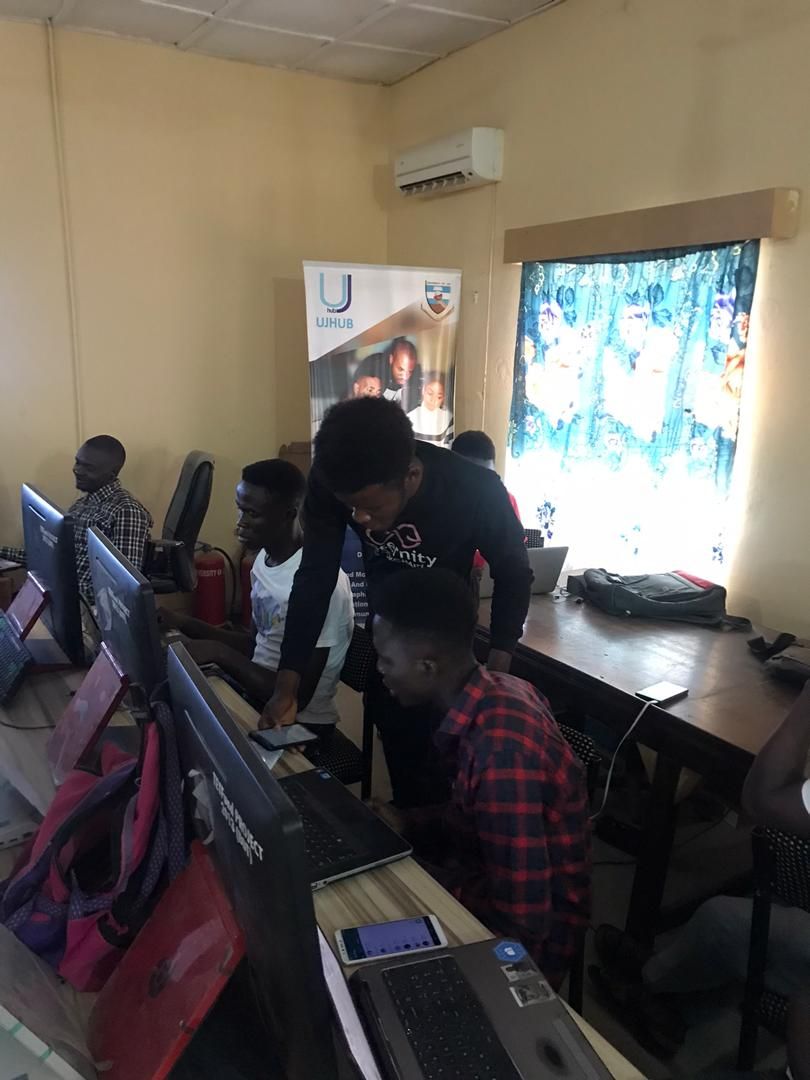 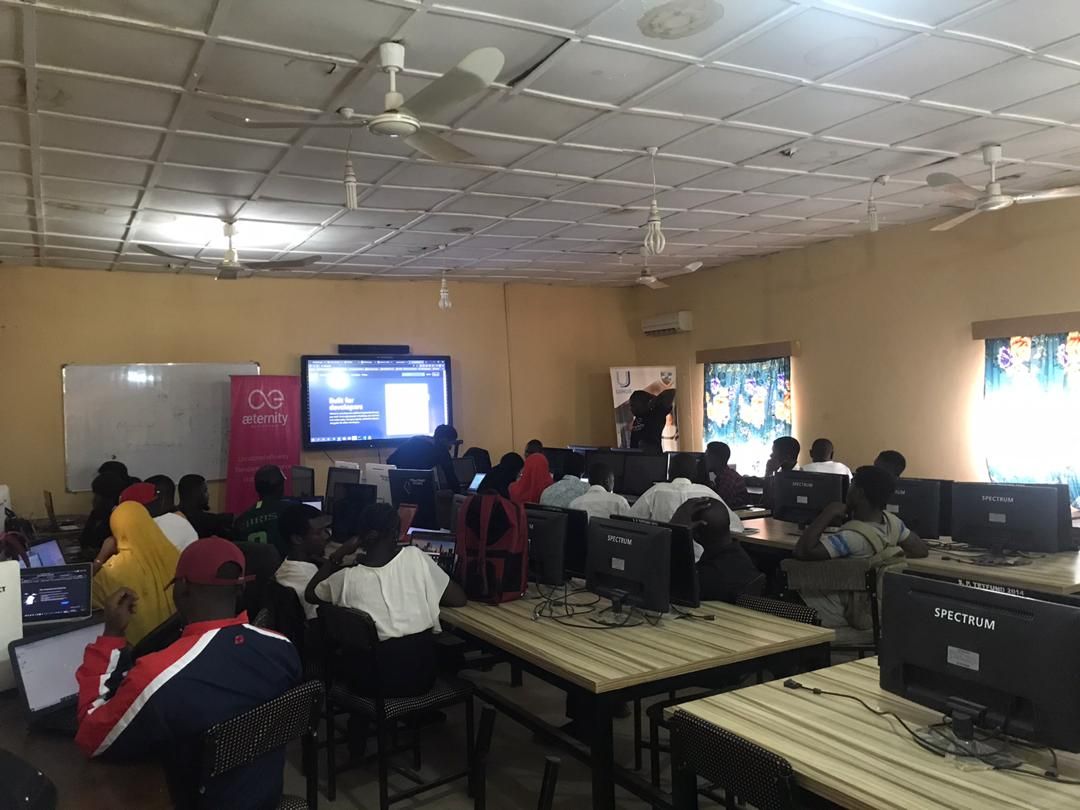 Great job @Stephensunday.chain & @Emmanuel! Just adding here that this was a 4-day bootcamp, I hope we will see more cool æpps like UniVote coming from this.

@Stephensunday.chain can you send us the Github repos of some of the projects that are being worked on here?

Here is the social media post about this bootcamp: https://www.linkedin.com/posts/stephensundaykusu_aeternity-aeternity-blockchain-ugcPost-6638104683971960832-X6I6/