on 22nd February,2020, the meetup was a very great success for us because we had most community members of Ahmadu Bello University Developers (ABU Devs). ABU is the Biggest University in West Africa with over 45,000 students and this was the first blockchain meetup to be hosted in the school. It was a good opportunity to introduce aeternity and what we do as a community and how they can also take advantage of some of the opportunities we have.
We introduced them to dacade.org as a starter to get their hands familiar with aeternity’s programming language.
I was excited during the event because the University has produced some of the best developers in Nigeria and has won a couple of National programming awards in the past. We have an opportunity to onboard some of these young developers that are currently there. We have scheduled a second hangout where we will concentrate on building a solution that can be adopted in the university for immediate usage. This was agreed during the meetup before we rounded up the session.
We had about 67 people in attendance and we hope to continue work with all of them and have them participate actively in the community. 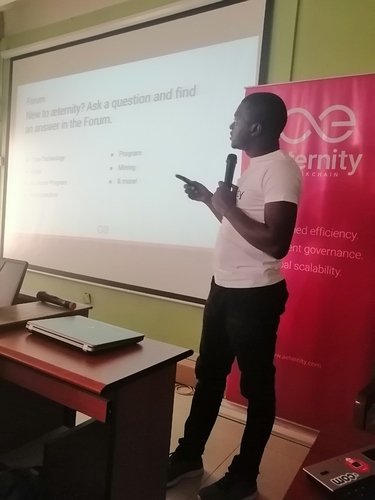 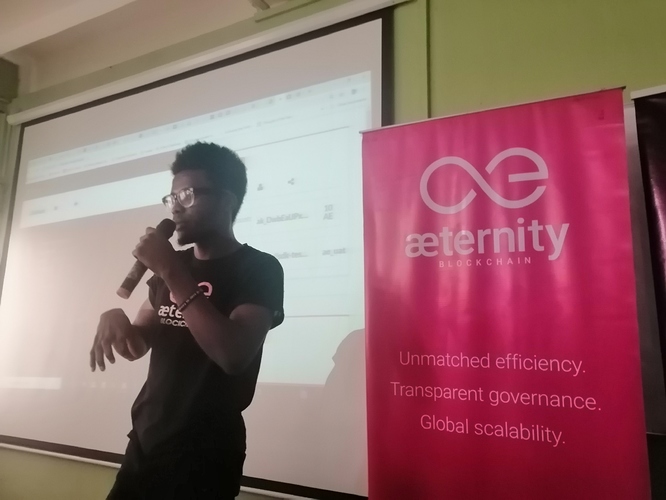 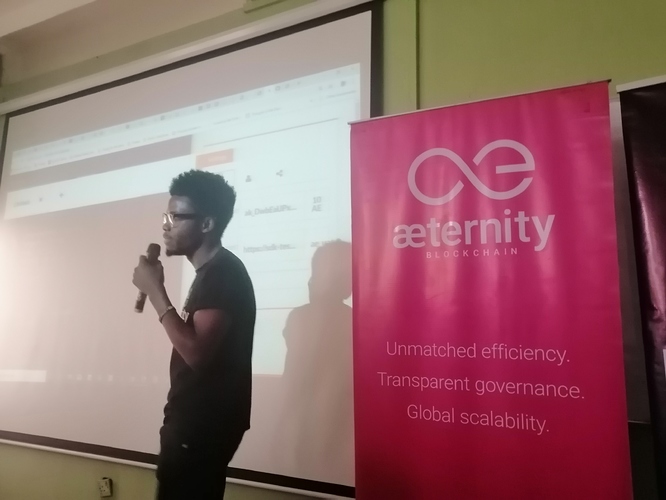 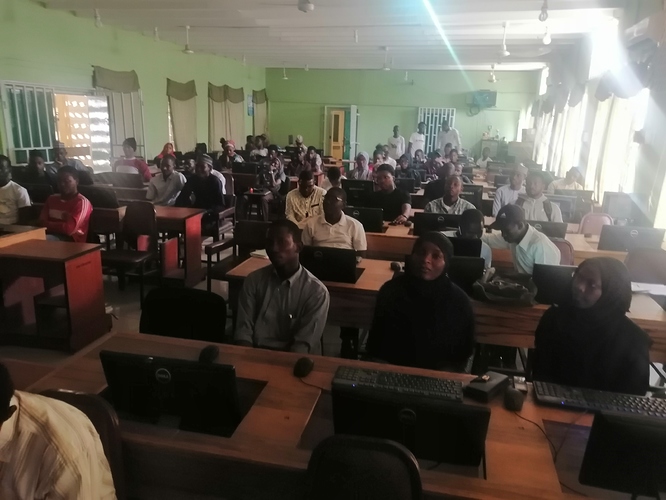 Excellent @Stephensunday.chain! Ideally we could start initiating talks for an academic collaboration with Ahmed Bello University to give official æternity seminars there for blockchain developers? We will soon have more educational materials ready for a full academic curriculum.

This sounds like a good idea to me @erik.chain