Hello colleagues of the Foundation, we are old friends, Squid games are popular in Korea，I want to make a game integration based on Box App, using contract and oracle, AE will be the chip

Note that the game will comply with local laws and regulations and will be available in countries with open blocks. It will not be available on Chinese app stores 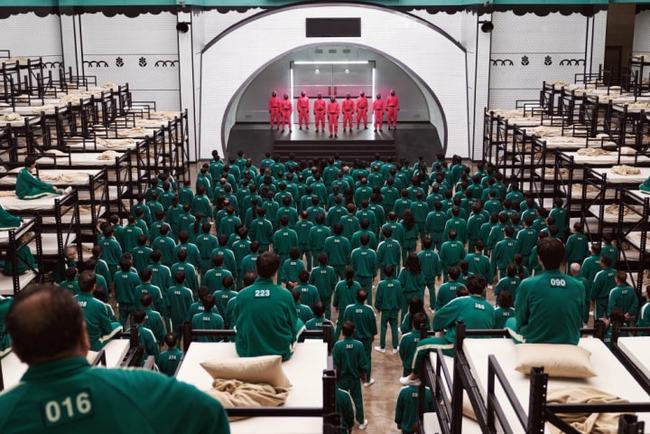 Box aepp : An extension to the game on the Box APP

It can quickly increase the stickiness of AE users and increase the utility of wallets. At the same time, in the process of the game can also be collected, which can accelerate the ecological development of AE. Because the code is open source, the usage scenarios of smart contract and predictor are given examples so that more developers can learn from them.At the same time, games are more colorful for blockchain. Because everyone needs to be entertained

The idea is as follows：
1.The game is divided into two teams, red and blue
2.The red team is responsible for creating the pool of funds, to which everyone can add AE（It is a team, similar to the project organizer in the squid game）
3.Blue team a random number for the draw, 1AE/time the random number is not greater than the total amount of the capital pool（The blue team is an individual, independent, similar to a participant in a squid game）
4.If the blue team wins, they will receive AE from the pool. If they don’t win, their chips will be split equally among the red team

Box aepp At present, Box App has been relatively mature and is a popular wallet for AE. In the first half of this year, other public chains were also integrated to facilitate mutual drainage, expand the number of users, and attract external chain users to AE.
The technical research for the game has been completed and is now ready to start

Need to write Box game module, page display
Need to write Contarct ，The contract contains the rules of the game
Need to write a predictor because that’s how you get random numbers
Final integration and test release

Doing a good job in every product is our team’s original intention
This game will be like any other product, where interaction and usage habits are level one

Box aepp Published to GitHub, And I am glad to migrate the repository to Æternity’s github.

As long as AN AE is running here, I will always maintain it

Due to personal reasons, the development of the squid game will be delayed，Specific start time, waiting for notice

Due to personal reasons, the development of this proposal has been delayed. We will update it as soon as there is any new information

Ok, thank you! Wish you all the best