The community voted for the final name of æternity's Contributor Program: æUnited ! 🎉

The æcommunity has a new public, open-source contribution program for cooperation within the æcosystem

Yesterday, the 26th of August 2021, after another successful æcommunity governance vote via the Superhero platform, the official name of the new global collaboration program has been chosen.

During 3 weeks of preparation of the program, the community has delivered a great variety of creative ideas and name proposals. With 42 official candidates for the name, the community voted, and in a fairly close race between the 3 most popular options, one came out on top — æUnited! 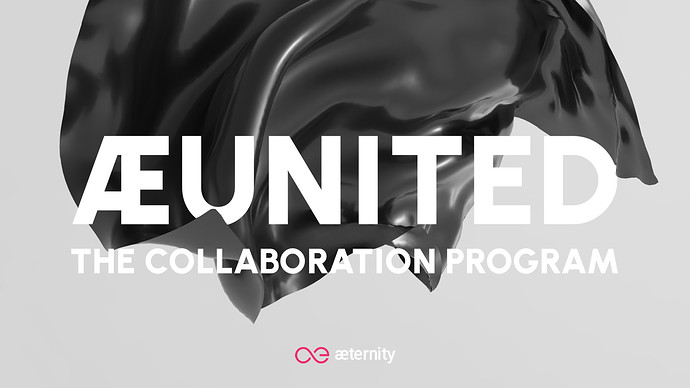 The #æcommunity has made its choice! The new global #community #collaboration program is named... ÆUNITED 👏👏👏👏 A tasty new visual identity is coming next week, can you wait until then? #blockchain #aeternity #blockchainnews #crypto #aecosystem #cryptonews

The æUnited program aims to offer all members of the community equal contribution opportunities and will see the rise of many talents within its ranks. Whilst in the initial period focus will be on development tasks, as the program grows, other bounties will become available, such as creative bounties for writing, design, and video contests, as well as providing promotional material, or organizing workshops, meetups, and many others. Thus the loyal and proactive members of the community will be rewarded with opportunities to earn while supporting their favorite blockchain’s adoption and æcosystem expansion.

Exciting times are ahead as more ways to get involved in expanding and improving one of the most advanced blockchain networks and its community are becoming available.

Stay tuned for the visual identity coming next week, and go check out some tasks already available in the program .

Read the full article on the æternity blog: https://blog.aeternity.com/becoming-æunited-f7d929f45ce4

Thanks so much @derilpana.chain for suggesting the name!! You are a true Superhero

As all of this is quite new and many of you probably have questions or suggestions for æUnited, we welcome you to the opening Kick-Off session on Monday, 13 September at 4 PM CEST
See you there 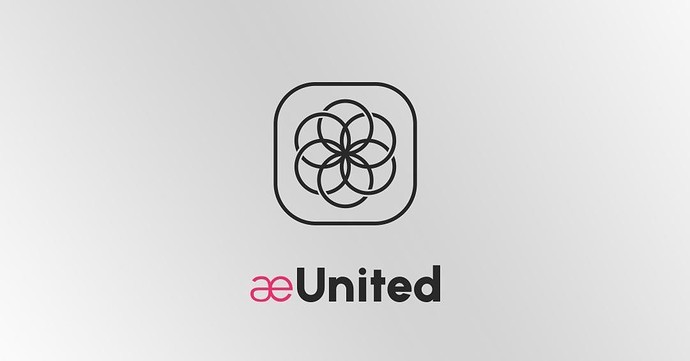 Launching the future of open-source Collaboration!

æUnited is ready to roll